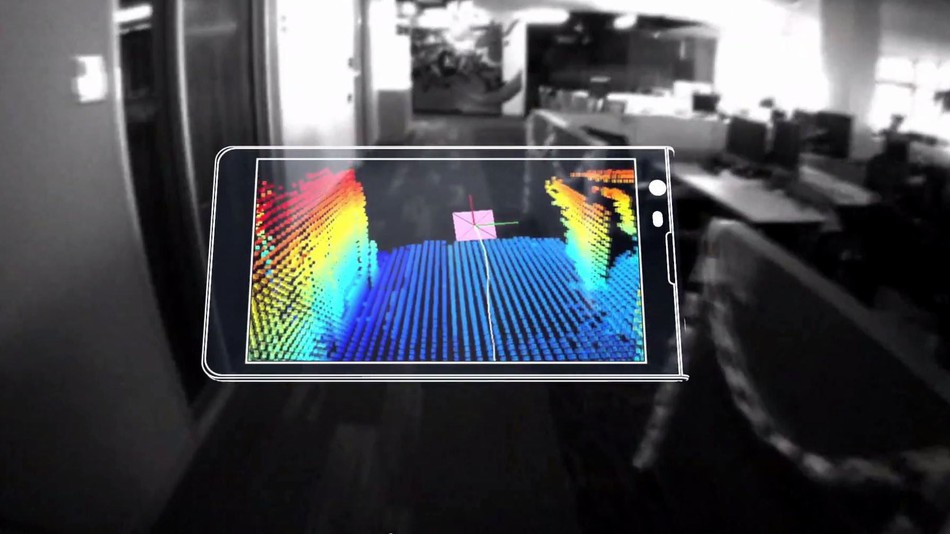 We are working on 2D AR, using mobile platform for digital content marketing while also testing 3D AR in our lab using various advanced and state-of-the-art tool-kit (GPU/CUDA, Google ATAP). One of the fun outcomes of our 3D AR lab experiments is a large indoor game for children.

We were among the first few teams in Southeast Asia to receive and try Google ATAP toolkit.

ARKit is Apple’s brand new augmented reality framework for iOS apps and games, which was introduced as part of iOS 11. It recognizes the environment around you, including planes and objects, and then allows you to place your own objects in that environment, manipulate them and keep track of them as the iPhone moves.

ARKit integrates with Apple’s 2D and 3D gaming platforms, SceneKit and SpriteKit, very easily and all it takes to set up the SceneKit’s view is about four lines of code and then one for adding ARKit.

ARLab allows you to add and remove augmented reality geolocation view to your apps in real-time. Its framework is fully customizable with an extremely easy-to-use API.

It takes care of all the complex functionalities of the augmented reality so that you can just focus on designing you application.

Vuforia is another AR SDK that aside from iOS and Android also supports Windows Phone and Unity. One of its biggest pros is its cloud recognition service that allows you to use either local or cloud databases to process image recognition as well as its target tracking and multi-target detection.